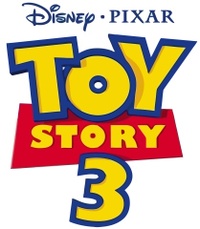 On Monday July 25th, 2-5PM at the SIGGRAPH conference in Los Angeles we  discussed recent improvements in the Bullet collision detection pipeline in our SIGGRAPH course “Recent Advances in Real-Time Collision and Proximity Computations for Games and Simulations“. Thanks for all questions and feedback! See the slides here.

Weta Digital integrated Bullet in their in-house FX pipeline tool called wmRigid, and one of the first releases using the rigid body simulation is the A-Team movie, thanks to Ronnie for letting us know! 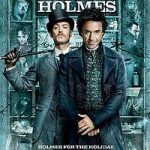 “I work at Framestore, and spent several months last year developing a tool called “fBounce”, which allows artists to run Bullet rigid body simulations through Maya. The tool has been used on a few productions now, but the only one released so far is Sherlock Holmes, which won the VES award for Outstanding Supporting Visual Effects in a Feature Motion Picture. There’s an article on the fxguide website about the effects, which mentions fBounce twice!”

Thanks a lot Kate for sharing this information. See the original posting here.